solalinde Father Alejandro Solalinde Guerra, priest, human rights defender, and director of a shelter for Central American migrants in southern Mexico, recently completed a U.S. speaking tour to speak about the dangers Central American migrants face while crossing Mexico. Called "the Oscar Romero of the migrants" by many Central Americans, Solalinde's theology is rooted in seeking justice for the most vulnerable of society and believes migrants "are changing the world with their presence." 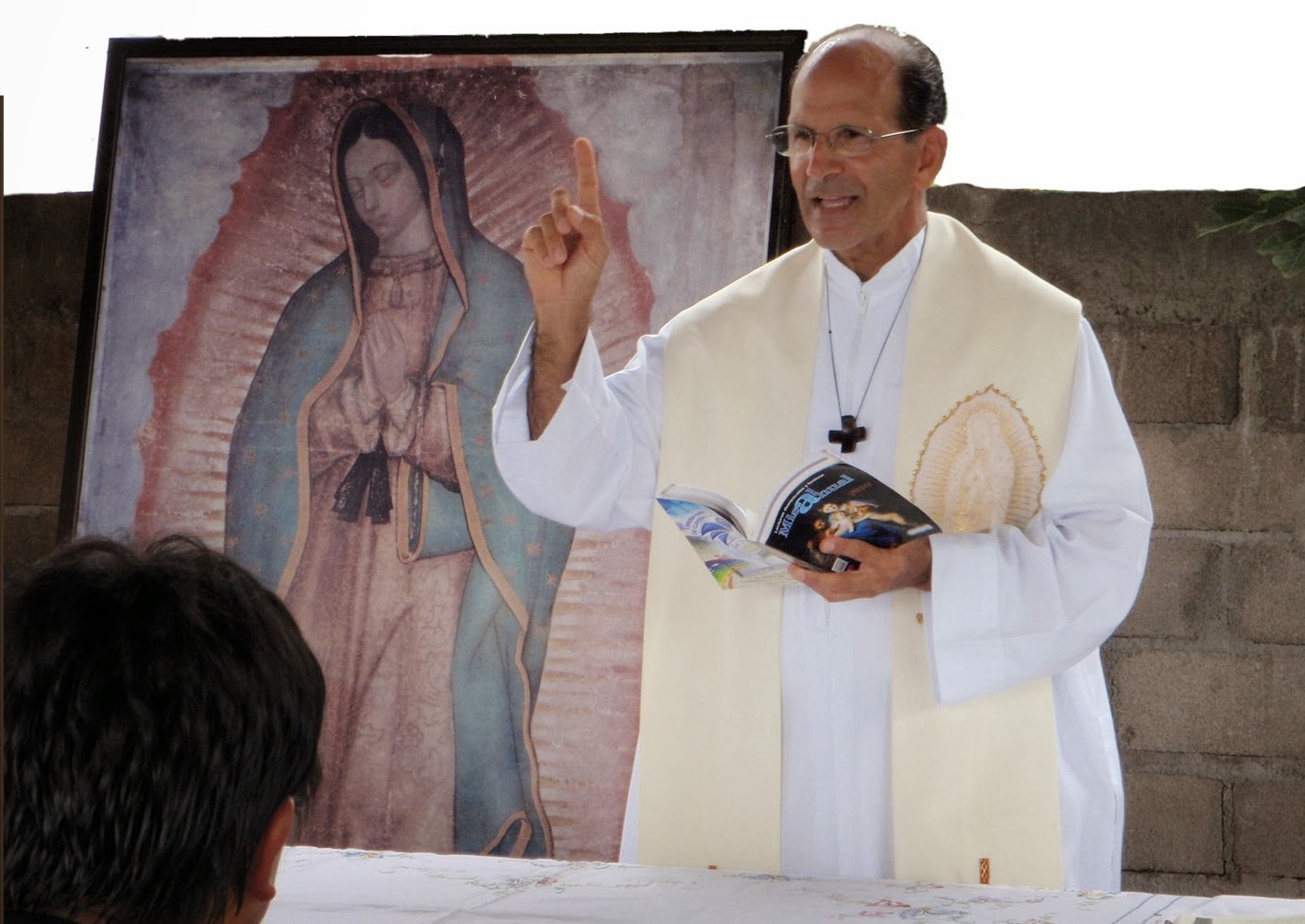 In this region, an immigrant is worth $1,000 to $5,000 “a head”; this means that immigrants are kidnapped, then held for these high ransoms, which their poor family members are forced to pay if they ever want to see the immigrants again. Amnesty International has said “The danger of rape is of such a magnitude that human traffickers often force women to be given a contraceptive injection before the migrant journey, as a precaution against pregnancy resulting from rape.”

The immigrants passing through Mexico have had their rights violated, and Solalinde has led an effort that led to the passage last year of what is popularly known as the “Ley Solalinde”, a that (at least in theory) grants immigrants some human rights for 180 days as they pass through Mexico. For his work, Solalinde is threatened at every angle, from the political authorities to the religious hierarchy to the gangs.http://www.gatopardo.com/ReportajesGP.php?R=104
Publicado por www.xibalbahonduras.blogspot.com en 13:26 No hay comentarios: